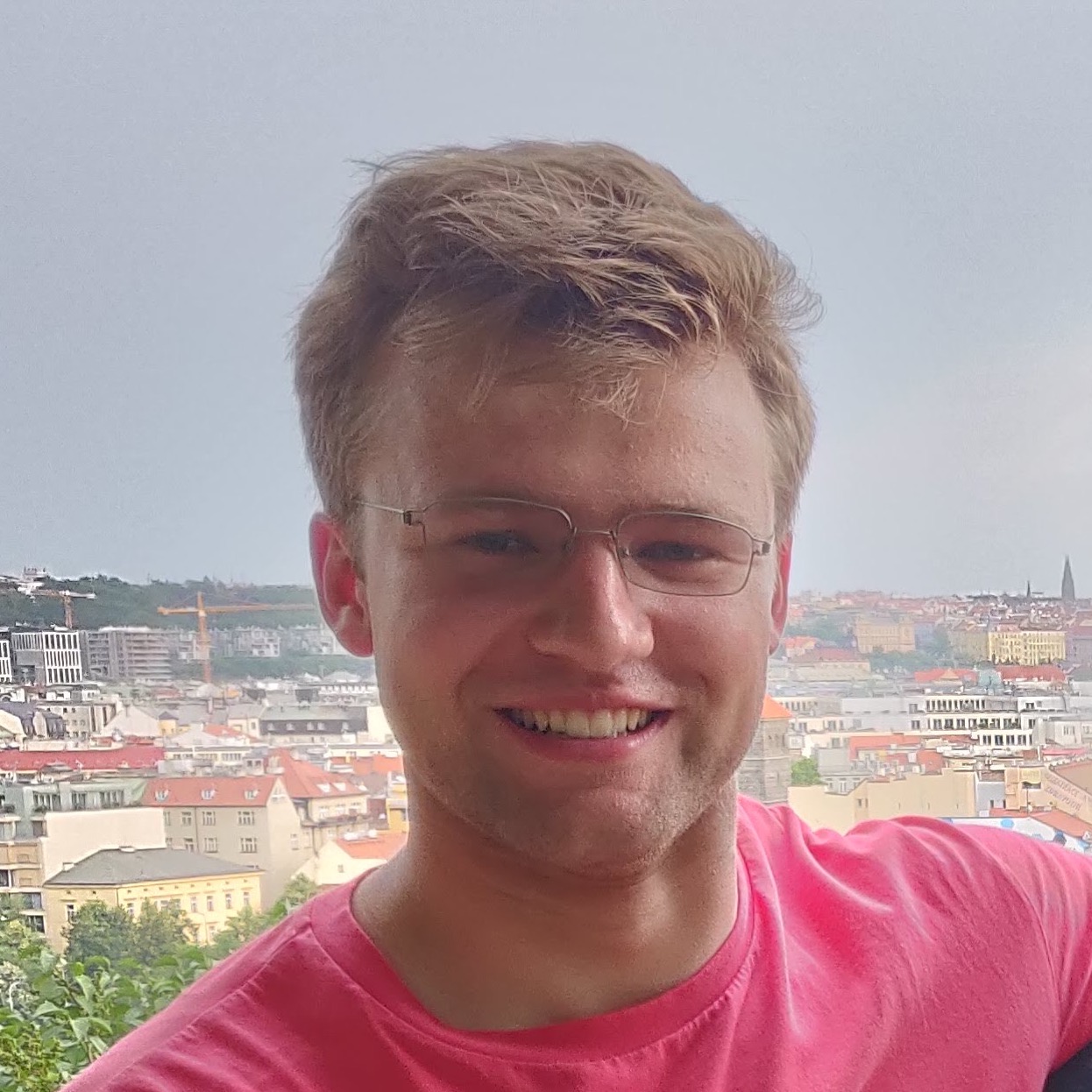 It had to happen. Nobody writes a blog with a focus on software development and never writes a post on Vim. This is my Vim story.

I’d read the stories about Vim for years.

“It will change the way you write code”

“You’ll never go back to your old editor”

As a good little software engineering student who spent time on Hacker News and Reddit, I had tried Vim. Probably three or four times before this time. I could never get it to stick.

Instead, I started with BBEdit at the recommendation of my AP CS teacher.

Then Atom, where I discovered the power of keyboard shortcuts and plugins. I used Atom for everything, but it eventually slowed down (Electron apps, amirite?) and I got rid of most of my plugins.

Then my friends who interned at Microsoft told me about VS Code. VS Code is, in my opinion, a good editor. It is faster than Atom, the built-support for TypeScript is actually crazy (I don’t even bother with TypeScript, I just add JSDoc comments to my vanilla JS and let VS Code handle the type errors), the built-in support for HTML/CSS is amazing (links straight to MDN in the tool tips? Font stacks that start with apple-system so I don’t have to look it up every time? Too good) and it supports plugins well. At one point, with MyPy and Jedi, my Python dev environment was like using Visual Studio or Eclipse. I could go to definitions, see all references, debug step-by-step, all without needing a full-blown IDE.

I even tried PyCharm and decided to stick with VS Code.

I downloaded Sublime Text after reading a great post from Tristan Hume but only used it for large files.

Then MIT’s Missing Semester of CS video course on editors finally convinced me to try Vim again with the promise that I would be back to my previous editor’s speed within 20 hours. I figured that was a week at three hours a day, which seemed pretty reasonable. Sure enough, a week later of development hell, I was up to speed. A week later, and I missed Vim keybindings in Google Docs and <textarea/>s while applying to grad school.

I also followed the MIT course’s advice on dotfiles: tmux is an amazing tool that will get its own post, Alacritty is a fantastic terminal emulator (even without a GPU), and you should put your dotfiles in a git repo somewhere to make your life easier.

I think the biggest things for Vim are

But overall, Vim is cool. Very, very cool. My favorite shortcuts so far:

Good luck out there!